SAN FRANCISO, CALIFORNIA: Sep 12th, 2022, – Attorney Adanté Pointer of Pointer & Buelna, LLP (Lawyers For The People) is holding a press conference today to discuss his client’s federal lawsuit against the City and County of San Francisco.

The Lawsuit contends that the lack of laws around how sexual assault victims’ is DNA used, allows for there to be a Google like database of DNA that can be searched in perpetuity in the same manner that a criminal’s fingerprints are used. This practice has been identified by San Francisco District Attorney Chesa Boldin as “legally and ethically wrong”.

The Californian said she gave her DNA to San Francisco police after she was raped in 2016 in hopes of convicting the suspect. However, the police institution added her to their crime database.

What Adante Pointer said in the Press Conference?

“This practice of using the DNA from rape victims and sexual assault victims to incriminate them in unrelated cases is not only ethically and legally wrong, but it destroys the very fabric of trust in the institutions that are supposed to protect such victims”, Pointer said, “What sort of trust should this victim, and victims in the future, have in a city and in a police department that will unlawfully store their DNA and use it without their consent?” 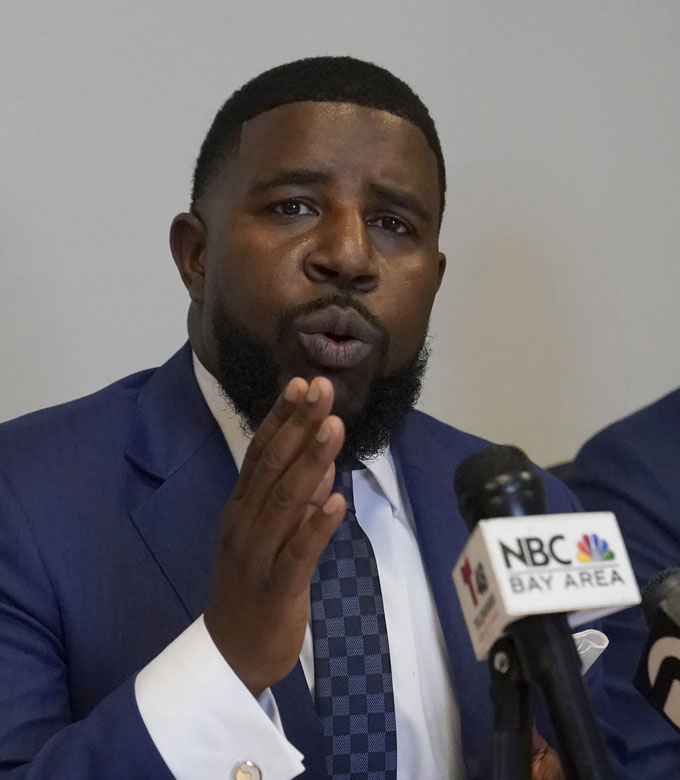 Why This Lawsuit Should Matter To You

According to a study by Rainn.org, based on data from 2014 data from the National Crime Victimization Survey, only 31% of sexual assaults are reported. The most common reason (20%) that victims gave for not coming forward was fear of retaliation.

This practice of using a victim’s own DNA to incriminate them in an unrelated crime validates and perpetuates this fear of retaliation and has helped contribute to creating an environment where the vast majority of sexual assaults go unreported and unpunished.

The end result of this is a less safe society, most notably for our mothers, daughters and wives, and children.

This lawsuit should matter greatly to all who want a society where rapists and sexual predators face the consequences of their actions and victims are protected when they are targeted by these individuals.

The woman was arrested for the crime for 14 days. However, the charges were dropped when the district attorney at Pointer & Buelna, LLP found where the evidence came from. The case has now been dragged into the legal eye after attorney Adante Pointer filed a federal civil rights lawsuit on behalf of the woman against the City and County of San Francisco and several police department officials. 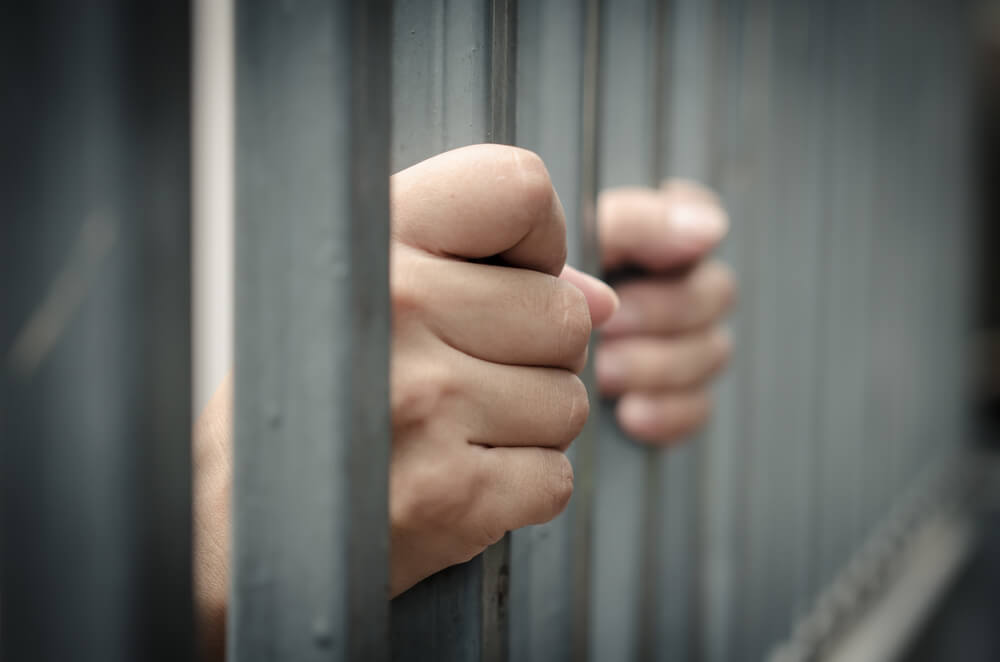 Has Your DNA Been Used Against You?

In addition to this client, Pointer & Buelna, LLP – Lawyers For The People know that there are many other victims of sexual assault and rape who agreed to provide San Francisco law enforcement their DNA which was stored and used for unlawful purposes without their consent.

If you or a loved one have provided your DNA to a San Francisco law enforcement agency in the course of being a victim to a crime, please fill out the form on this landing page and a member of our team will be in touch with you to determine next steps. We serve in areas like Oakland, Fresno, Sacramento, Pittsburg, Los Angeles

This consultation is free and confidential.

Contact us today if you are looking for a skilled personal injury lawyer in Sacramento or around Sacramento city.

Our reputable Personal Injury Lawyers in Fresno is committed to providing the highest legal level of legal service to our Fresno area clients.

Contact us today if you are looking for an experienced Modesto personal injury lawyer or around Modesto city.

Our Seasoned Personal Injury Lawyers in Pittsburgh are committed to providing the highest legal level of legal service to our Pittsburgh area clients.